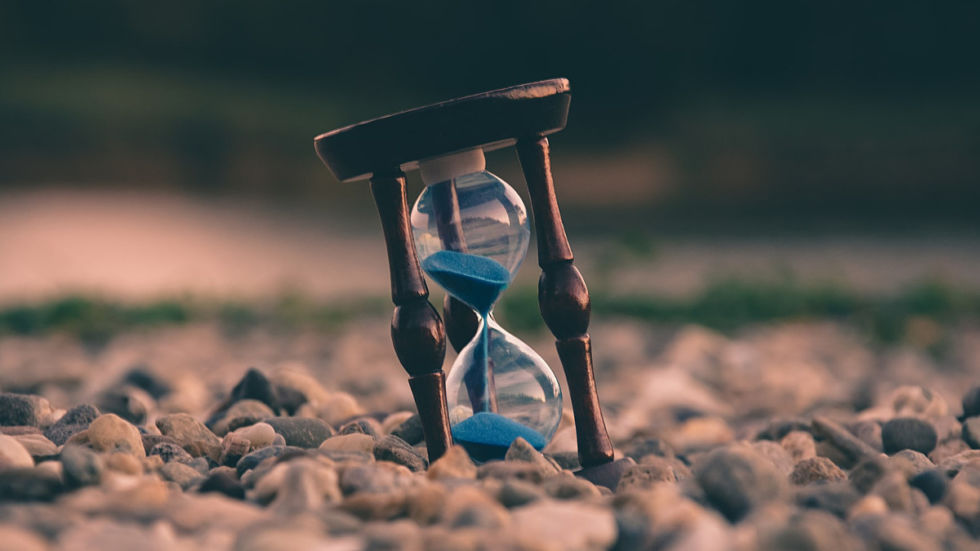 Given a number n, for each integer i in the range from 1 to n inclusive, print one value per line as follows:

Complete the function fizzBuzz in the editor below.

fizzBuzz has the following parameter(s):

The function must print the appropriate response for each value i in the set {1, 2, … n} in ascending order, each on a separate line.

Input from stdin will be processed as follows and passed to the function.

The number 15 is a multiple of both 3 and 5, so print FizzBuzz on that line.

None of the other values is a multiple of either 3 or 5, so print the value of i on those lines.

You would like to find the sentence containing the largest number of words in some given text. The text is specified as a string S consisting of N characters: letters, spaces, dots, question marks and exclamation marks.

Write a function that, given a string S consisting of N characters, returns the maximum number of words in a sentence.

For example, given S = “We test coders. Give us a try?“, the function should return 4, as explained above.

In your solution, focus on correctness. The performance of your solution will not be the focus of the assessment.

Write a function that, given an integer N (1 ≤ N ≤ 100), returns an array containing N unique integers that sum up to 0. The function can return any such array.

Note that ul/ol lists can be nested directly or indirectly; that is, a ul list inside a table inside an ol list is nested two levels deep.

For example, given an HTML document with the following contents within the body tag:

Write a function that, given a DOM tree, returns the maximum depth of nested ul/ol lists. For example, given the DOM tree of the document shown above, the function should return 3, as explained above.

the function should return 2.

Difference between Promises vs Observables

Write a function that returns a string of length Num consisting of alternating characters: “a” and “b”, starting with an “a” character.
For example, giver Num=5, your function should return “ababa”.